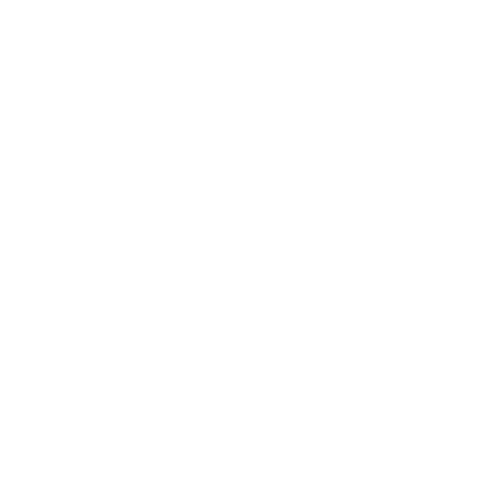 Cantronic is a family name. The family belongs to the species electronic control units and is of use wherever there is something to be optimised in the complex underworld of the modern, electronically networked car. The head of the family is the CAN bus, or Controller Area Network, to give it its full name. A serial bus system for networking control units. This is what all Cantronics access when there is work to be done. The family members’ names are M, F or V-Cantronic.

The M-Cantronic module increases performance and torque and reduces fuel consumption with an unchanged driving style.
The M-Cantronic2 Is an in-house development from MTM, in which all the experiences of the previous model have been incorporated.
The main improvements are: Possibility to overlay the standard ignition system via an internally removed ignition angle field-to overlay the standard injection time, i.e. Lambda field, via an internally disconnected indicator A new case according to OEM specifications-plug and play installation, therefore easy to retrofit-integrated v-max module friendly application via MTM user software This expands the possibilities of actively increasing performance at simplicly reducing consumption.

The V-Cantronic influences speed, deactivates electronically controlled speed limits (e.g. 250 km/h) or sets new ones, at your discretion.
The F-Cantronic acts on the chassis, lowers pneumatic springs and thus the centre of gravity, improves the road holding.

The MTM electronics laboratory has now hatched the S-Cantronic, a sound module that is predestined to ensure, with its special capabilities, that a truism from the analogue past recovers its validity over time: the sound makes the music.
The so-called engine noise, created in the cylinder heads as the unavoidable consequence of the combustion process, compressed in the exhaust system into a more or less harmonious sound, does not enjoy untrammelled freedom. The legislator restricts it and the human ear also registers any discordant notes. These interfere with the ear candy but to date have been all but unavoidable because of the mechanical and thermodynamic origin of the soundscape.

This is precisely where MTM’s S-Cantronic comes in, by controlling a loud speaker in the rear silencer, which emits clear, respectable sounds sequences from the realms of the powerful eight cylinder world. No louder than permitted by the police but impressive and free of distracting harmonic distortions with an assured upward gradient spanning the entire speed range. Currently available for all vehicles with the 3.0 BiTDI engine and a power output of 313 hp (230 kW).

Fitting and removing and activating the module is accomplished in a few short minutes, TÜV (German Technical Inspection Authority) certificate and EMC assessment (electromagnetic compatibility) are evidenced by documents (not for S-Cantronic). Plug and play as well is part and parcel of what now constitutes good form.

None of the four Cantronic modules affects the software featured as standard in the control devices. All of them can be removed easily and refitted in the next car with a comparable engine. A really well-behaved family.

As a matter of principle, no biodiesel may be used in diesel engines following a performance upgrade and in the case of spark ignition engines, the only permitted fuel is RON 98. 95 RON only in an emergency and in partial-load operation. Perceptible reduction in fuel consumption with 98 RON.